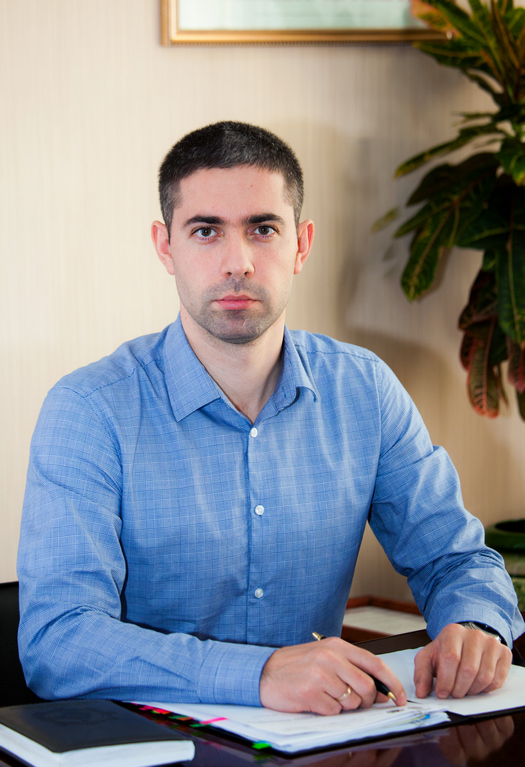 CEO of the Pobuzhsky Ferronickel Plant LLC
He was born on March 31, 1988 in the town of Pobugskoye. In 2010, he graduated from the Electrometallurgical Faculty of the National Metallurgical Academy of Ukraine in Dnipro. He received a Master's degree in the specialty "Electrometallurgy of steel and ferroalloys". He joined the metallurgical department of PFP LLC, and then worked as an engineer at the production and technical department. In 2012, he was transferred to the ferronickel production unit in Central America, where he has started working as head of the production and technical department. He was later promoted to production director there. In September 2019, Denis Shevchenko was appointed CEO of Pobuzhsky Ferronickel Plant LLC.
Cookies
To make this site work properly, we sometimes place small data files called cookies on your device. Most big websites do this too.
Accept